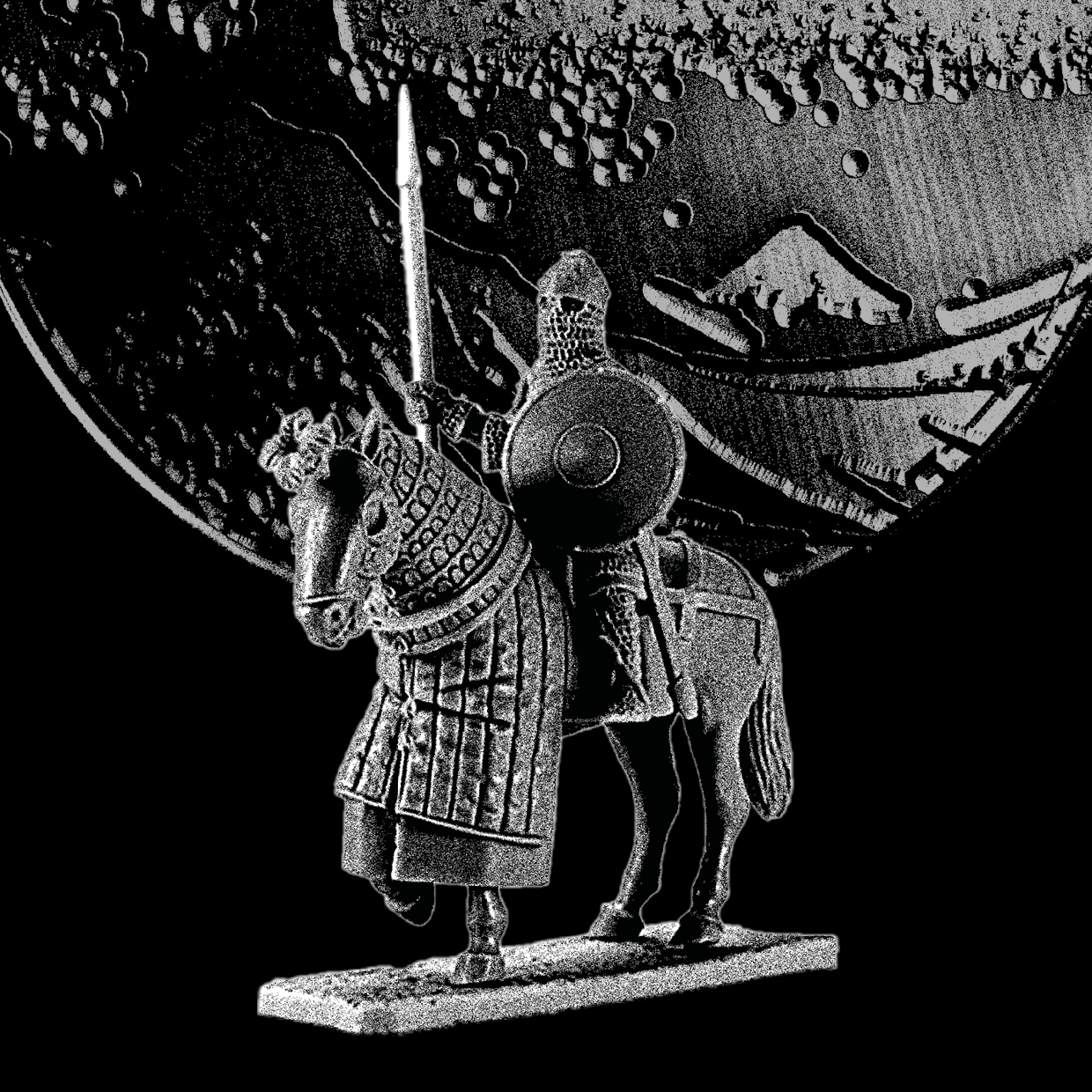 Surfing with Satoshi. Art, Blockchain and NFTs
surfingwithsatoshi.mirror.xyz
After the Bubble: NFTs as a long-term artistic medium?
0x1173
November 23rd, 2022

In October 2022, Bloomberg Businessweek published a cover-to-cover issue on crypto, written by financial journalist Matt Levine. At some point, Levine writes: “In a sense it’s a dumb time to be talking about crypto, because the lines went down. But really it’s a good time to be talking about crypto. There’s a pause; there’s some repose. Whatever is left in crypto is not just speculation and get-rich-quick schemes. We can think about what crypto means—divorced, a little bit, from the lines going up.”

In most of the cases, all this collecting and investing was driven not by a love of art, a wish to support a cause, an idea, an underprivileged minority, but by speculation, investment bots, and by an active effort to promote crypto. As Colborn Bell, collector and founder of the Museum of Crypto Art, declared: “Crypto Art is the visual language for the crypto financial revolution, and how we display and disseminate and share this culture that we have is how we will spread cryptocurrency mass adoption, which I think will create a fair economic system for everybody.”

If nothing else, now we can look at the art without thinking about the money in the first place. The artists' and art world's interest for the technology was not so much affected by the falling lines. Finally we can say, as Oliver Scialdone did on Superrare Magazine, that “Art doesn’t play by the same economic rules as other assets, because art will always have value beyond the monetary”. Some great art projects exploring NFTs launched along this crypto winter: among others, think about DIS' Death Clock (2022), generating “soulbound nfts” not meant to be flipped; Ian Cheng's 3Face (2022), an adaptive artwork based on the collector's wallet data and personality type; and Agnieszka Kurant's Sentimentite (2022), a fictional material shaped by harvested data related to changes in 21st century society.

Museums, institutions and galleries keep being interested in NFTs as an art form (think about MoMA's upcoming collaboration with Refik Anadol, the Buffalo AKG Art Museum upcoming group exhibition Peer to Peer, the Guggenheim and Whitney's investment on digital curating); and institutions and companies caring for artists rights are launching their own blockchain based projects as well (think about ARSNL, the market platform set up by the American Artist Rights Society and launched with a work by Frank Stella; or ARCUAL, co-founded Art Basel and the Luma Foundation to allow artists to profit from secondary sales).

In the abstract we prepared for this conversation, we raise a number of questions. From my perspective, using blockchains as a means of authentication and experimenting with smart contracts without indulging in speculative behaviors is possible: some of the artistic examples above, and a number of existing platforms - from Feral File to Object - show that NFTs keep being used to establish peer-to-peer exchanges and gift economies, not just in the expectation of life-changing money. Artworks have been made - some of them included in my online exhibition The Byzantine Generals Problem, produced by Aksioma for distant.gallery - that question speculation, raise issues of centralization and sustainability, reveal the fallacy of some of the promises of the crypto economy, involve collectors in a different, long term relationship with the artwork. I strongly believe that artists, by making artworks, joining discussions, educating people, supporting platforms that prove to be more aligned with their ideas, and connecting with that part of the crypto sphere which is more engaged with emancipatory politics, can have a role in building communities, "sculpting the network” (Ian Cheng) and affecting, if not determining, the way this environment will evolve in the future.

I’m more skeptical about the possibility of removing speculation from this environment altogether, at least in the current scenario. Even if currency, as artist Kevin McCoy and tech entrepreneur Anil Dash said in 2014, is “the least interesting thing you could build with this technology”, monetization seems to me somehow embedded in the blockchain environment. The first blockchain came about to mine and circulate a currency; the economic incentive is instrumental in persuading network nodes to participate in securing the database. NFTs were conceived to demonstrate value and provenance, and smart contracts are designed to automate transactions. A project like *Merge *by Murat Pak, launched in December 2021, is a bitter reminder of what an NFT project is when you are able to look beyond the surface: the art may be anything and be sold for whatever reason, but in the end it’s a representation of its own value, bought and sold to amass more value; the community might include art lovers, dreamers and activists with a political agenda, but in its basic form it’s a pool of investors linked by economic transactions and bound together by self interest, whose ultimate destiny is to merge into one.

Brian Droitcour  recently wrote on Outland: “Those who seek an alternative art world should find some encouragement in NFT art—it is possible to build something else that sustains itself—even if it’s disheartening that financialization is probably necessary to do so in a capitalist world.”

Maybe Yanis Varoufakis is right: only in a post-capitalist world can we expect blockchains and NFTs to deliver their full potential.